The invention and mass consumption of the World Wide Web revolutionized the lives of many people during that decade and many more years to come. The internet has transitioned from being a luxury to a necessity, especially in this current digital age.

With the further development of futuristic technology, it is reasonable to expect more inventions that can have a significant impact on our daily lives. If you are using a smartphone to read this, then you know what we mean.

Futuristic technology is always developing in a variety of new and innovative ways. If you are wondering what inventions you can expect over the next few years, be sure to check out the list below. 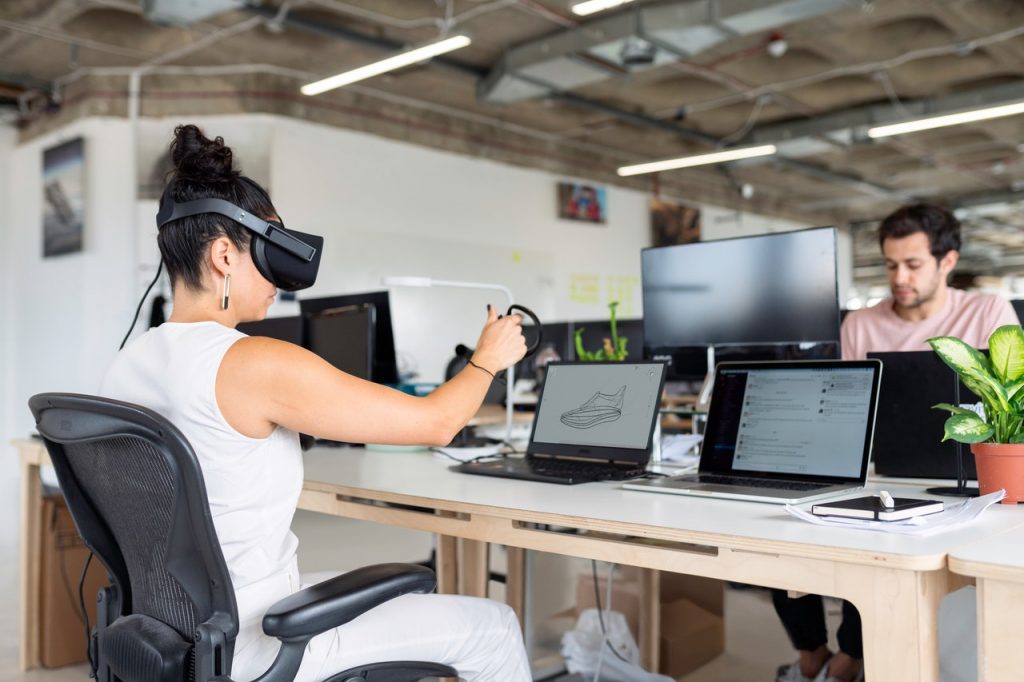 Futuristic Technology That Will Revolutionize Our Lives

Take a look at some of the upcoming technological advancements below.

Of course, the existing tech of today will still have a role in changing the way we live. After all, it is currently being applied and is continually improving the lives of users. These developments include AI, smartphones, 3D printing, augmented reality, and self-driving cars.

We have such tech today thanks to the constant research and developments of scientists. Now, you may be wondering how these classified as ‘futuristic.’ The reason that they are on this list is that they have immense potential and are bound to be useful in the future.

Take 3D printing for example; we know that this technology can produce absolutely anything, as long as they have the material and blueprint for it. However, did you know that researchers are looking into 3D printing food? This can potentially aid in alleviating food supply scarcity.

Such innovations can also happen to other existing technology such as smartphones, artificial intelligence, augmented reality, and self-driving cars.

You may have already heard about wearable tech that’s dedicated to fitness and monitors your heart rate through your wrist. Well, futuristic technology has also been paving the way by creating wearable tech that is no longer on your wrist but on your torso instead.

Smart digital garments are being developed to help patients and medical practitioners monitor various aspects of your health through sensors on different parts of the torso. This can help track not only heart rates but also respiration, temperature, and other activities.

Cancer is one of the most insidious diseases, which can be deadly and difficult to trace. This is why researchers are developing technology that can make detection and diagnosis much quicker.

The smart needle helps conduct optical biopsy using light. Through this technique, experts could have measurements of molecular changes associated with the most common cancers in tissues and cells.

Further development is still needed as this technology is still in the prototype stages. However, the team in charge of this innovation is optimistic about the so-called Raman smart needle.

Neurodegenerative diseases such as Alzheimer’s can be serious and heartbreaking, especially for the loved ones of the sufferer. Because of this, researchers have been working on ‘brain chips’ that could aid in restoring the brain circuitry affected by the disease.

These artificial neurons will aid in connecting nerve cells that carry signals to and from and within the brain. These chips will be made from silicon and could also aid in treating other conditions including heart and respiratory failures.

Futuristic technology will definitely have a huge effect on the way we live in the future.

Should these innovations continue to be developed, we can certainly expect a huge change in our day-to-day living, along with the way that specialized procedures are performed. 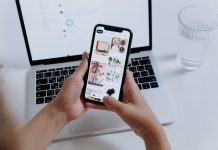 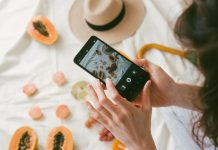 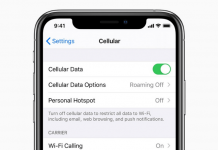 How to Turn on Automatic Internet Saving on Your iPhone

The Best Apps to Help with Everyday Transportation

These Are the Best Apps on Google Play Pass