A hologram is a real-world recording of an interference pattern that uses diffraction to reproduce a 3D light field, resulting in an image that still has the depth, parallax, and other properties of the original scene.

Most leading mobile phones offer the same basics: bigger screens, fair battery life, and good cameras. So, when a newcomer brings something innovative to the party, why is it difficult to break through a phone market dominated by Apple and Samsung?

One such smartphone company made a bold statement back in 2018. The company was called Red. They had roots in digital cameras for movie productions already. As they named it, the new “Hydrogen One” had a holographic screen that would produce 3-D visuals without needing special glasses. The question is, why did it fail? 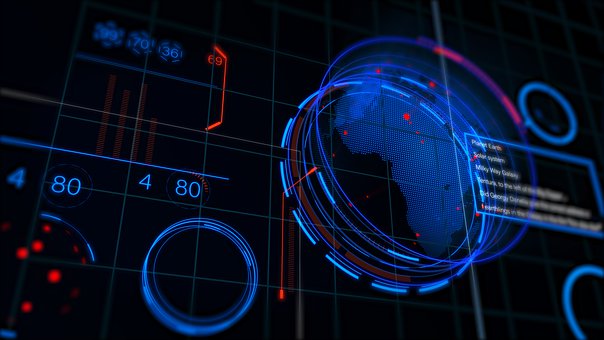 The company was all over the world with its teasers of the new technology. It made heavier promises than it could handle.

“The first hologram cell phone” was huge. It was a $1,300 block of a smartphone, with an aluminum and titanium body.

It had ribbed hand grips on the sides, a “holographic” 3D display, and a modular system.

They promised that one day they would put an actual Red camera module on the smartphone.

Red said the phone would “shatter the mould of conventional thinking,” calling it a “holographic media machine in your pocket.”

When things started to go south, the company took a full reversal on the promise and hinted at why things weren’t going the right way.

The company issued a statement that the failure of the Hydrogen One lied with Red’s chosen ODM (Original Design Manufacturer) in China.

They easily transferred the blame to their Chinese partners. The company complained that the ODM, which was responsible for the mechanical packaging of their design, had significantly underperformed.

Not only was the phone super expensive, but it was also way too heavy and looked redundant. This was much contrary to the dream that the company had sold to the customers earlier.

The phone ran on old Android platform, and customers had no option but to wait out for two years before any change could be made.

The Verge’s review called the holographic display “blurry and bad,” noting there was almost no 3D content available for it anyway. To make customers further irate, the company couldn’t make the original release date of “Q1 2018” and instead released the phone in November 2018.

Things went sour back-to-back for Red. Even “Hydrogen Two” had tanked. The company boss Jannard claimed that Hydrogen One “will continue to be supported in the future.”

This was a very vague assurance to the customers and stakeholders who were hoping for a spectacle.

Eventually, the company shut down the Hydrogen forum project altogether, and even their website issued a notice of its total closure from the web.

The boss issued no statement on why he forayed into the smartphone market in the first place. Nor did he share the real reasons for the fiasco. 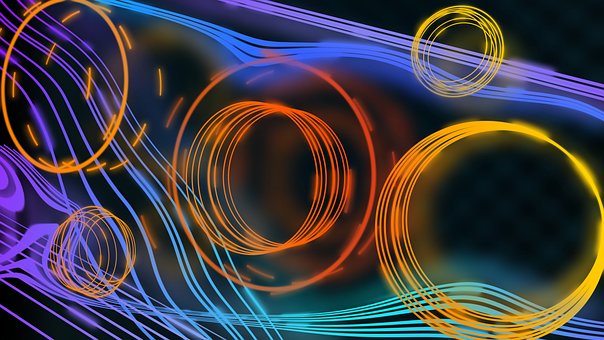 While Red did have the audacity to bring new technology into the market with their ambition and marketing gimmicks, their failure to back up their talk left everyone high and dry.

If it were already easier to bring this technology into the picture, Apple probably would have done it already. 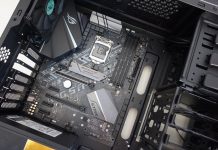 Hardware Tips to Make a PC Better on a Budget 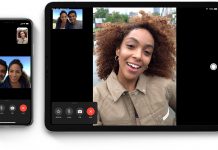 A Guide to Setting Up FaceTime on an iPad

The Best Apps to Help with Everyday Transportation

These Are the Best Apps on Google Play Pass