People use apps in various ways, with news, games, leisure, and sports apps being the most popular. There is arguably an app for everything. With the myriad of available options online, we looked into what are some of the applications that are most downloaded by men.

We have discovered that some of the applications most downloaded by men cater to their need for entertainment through games, including both mobile and video games, as well as updates regarding news, sports, and even finance. Look at this list to know more about the apps men use the most. 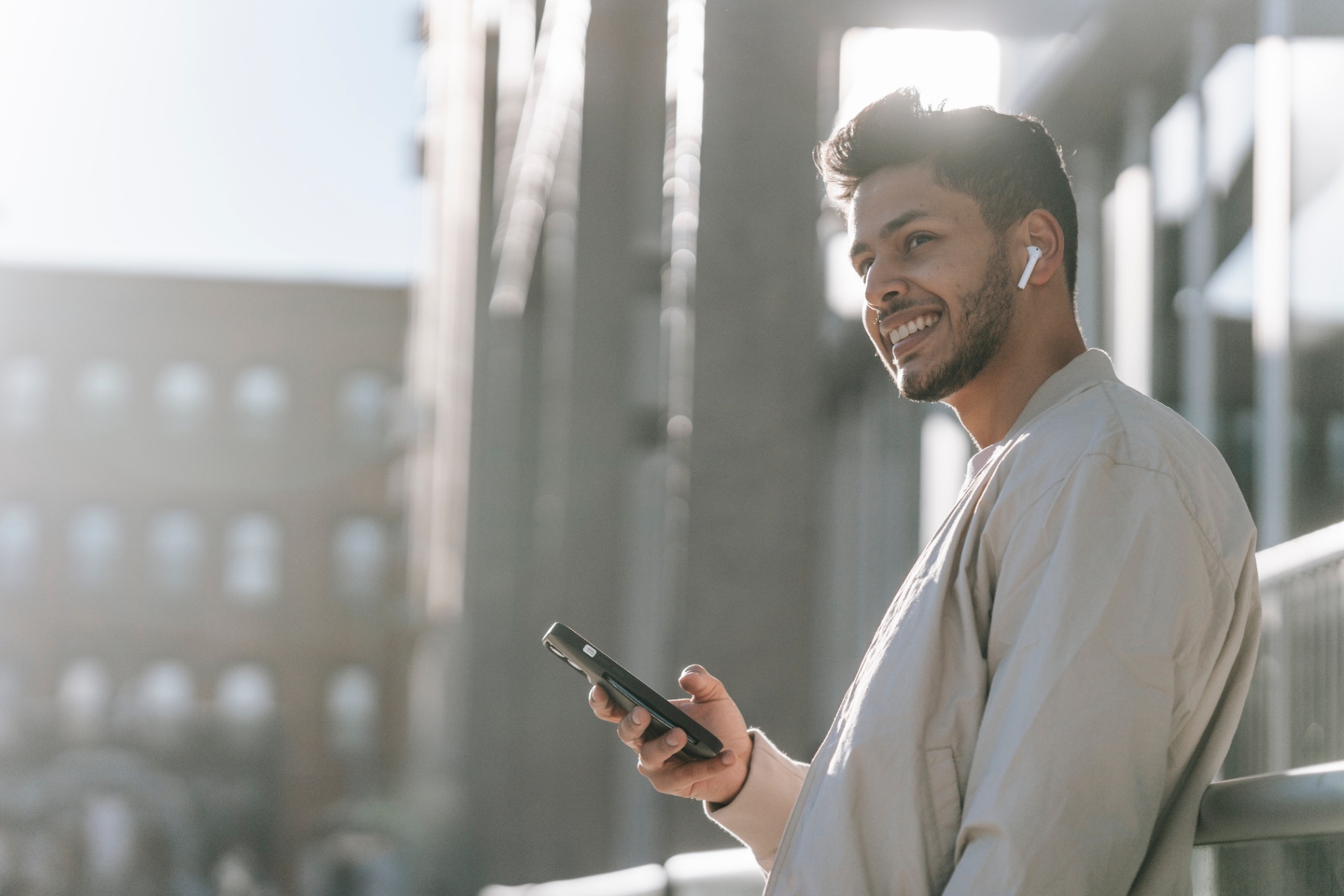 First on the list is one of the premium versions of the online dating application Grindr, which was launched last 2009. If you identify as gay, bi, trans, or queer and want to mingle, you can Grindr Xtra if you haven’t already. It is available in the Google Play Store and the Apple App Store.

Unlike the free version, Grindr Xtra has more features and filters. This app shows no third-party advertisements and allows users to view more profiles, chat with users from other countries, and use read receipts.

It also has additional options such as online now, profiles with photos only, face photos only, and profiles you haven’t chatted with today. You can also filter based on height, weight, body type, preferred sexual position, relationship status, meet at (i.e., my place, your place, or a public place), and accepts NSFW photos.

Watching and getting updates on all things sports-related is also a trend in the list of most downloaded apps by men. One such app on the list is ESPN+. ESPN+ is a streaming app that is available for Android snd iOS phones.

This app offers live game coverage, sports series, sports documentaries, and the latest sports news articles. Users can also tailor their content to specific to teams they like and follow through this app.

It is also relatively cheap at $6.99 for a monthly subscription. Since Disney jointly owns ESPN, there are also subscription bundles that include Disney+ and Hulu. If you want to stay updated about your favorite sports teams, then you can try out ESPN+.

Games are also a common category among the most downloaded apps by men—especially strategy games. Boom Beach is a mobile strategy game played in real-time. It was developed by the same people that brought you Clash of Clans.

The game’s narrative is to defend the Paradise Islands from the enemy and defeat the evil Blackguard. There are also the goals of freeing enslaved islanders and exploring and discovering other islands.

Boom Beach is a freemium base-building game that is interesting compared to others of its kind because it engages the user in battles that require them to make strategic choices. If you are a fan of Clash of Clans are interested in more strategy games, try out Boom Beach. It is available in the Google Play Store and the Apple App Store.

With the rise in interest in stock market investments and cryptocurrency, it is not surprising that a business and finance mobile application has made it into the list of the most downloaded apps by men.

The CNBC Stock Market & Business App, available in the Google Play Store and the Apple App Store, prides itself in providing “actionable information” that users can use to make decisions regarding their finances and investments. Their mobile application also has primetime programming that is “faster than ever.”

Particle News: Just for You

It offers personalized news for its users and they can view news on an individually curated feed. Particle News: Just for You claims to have a fast-loading and user-friendly layout.

This mobile application also offers a wide range of news topics users can choose from, ranging from food recommendations to financial news. Try installing the Particle News mobile application if you want your daily feed of news perfectly made just for you.

Mobile applications related to games are also a part of the most downloaded apps by men. Among these is the PlayStation Apps. This mobile application’s primary function is to connect with their game consoles.

Aside from this, the PlayStation App also allows users to interact with friends who also have the application. The app also has a shop where users can see new releases and discounts on the PlayStation store.

Finally, the application also has a notification feature that informs the users of their friends’ messages, new releases, and even gaming news. If you have a PlayStation console and want to stay connected with friends you play games with, download the PlayStation mobile application available on the Google Play Store and the Apple App Store.

Another game-related mobile application on the list of apps most downloaded by men is Twitch. While it also caters to music and creative content, Twitch has been most well-known for its esports and video game live-streaming. It is one of the most popular game streaming services, even outperforming YouTube Gaming.

It has three main features that users download it for. The first is to watch gamers and other content available on the platform, the second is to chat live with streamers and other fellow gamers, and the third is to broadcast or stream their content or gaming sessions.

Like PlayStation, Xbox users also have a mobile application related to the video game console. Xbox is an application available for Windows, Android, and iOS devices and allows users to access their peripherals and stay connected with social networks related to gaming.

The mobile application allows for interactions on the go, keeping users connected to their friends and games through their handheld devices. The Xbox app also allows users to share clips and screenshots of their games, connect to their consoles from their phones to play games, and be notified about invitations for games with friends, updates, and messages.

The Xbox mobile application is a must-have companion application if you have an Xbox console. Try it out to connect with your friends and your Xbox peripherals.

This is another gaming app has made it to the list of the most downloaded apps by men. Shadow Fight 3 is an RPG (role-playing game) action-fighting game. In this third installment, the animation and illustrations have been improved into three-dimensional characters.

Customization of characters is also one of the key features of Shadow Fight 3. It has a character editor wherein players can change the appearance of their fighters, such as their gender, facial features, skin color, hair, and gender and name.

An Internet speed and network performance checker has made it to the most downloaded apps by men list. Specifically, Speedtest is one of the most well-known Internet speed testers and is available for Windows, Android, and iOS devices.

Speedtest.net claims to be the only one of its kind that can diagnose 5G connections accurately. Aside from this, their service also offers a detailed run-down of users’ Internet connection status, including their download, upload, and ping. Users can also subject their Internet connection to a video test which tells users their max resolution, load time, and buffering.

Finally, Speedtest also offers a separate service called Speedtest VPN which ensures that users’ Internet connections are secure and private. For a detailed internet connection status that is accurate and understandable, try installing Speedtest by Ookla.

These are just 10 of the many mobile applications men tend to use. These apps are reflective of what men of today occupy themselves with—from sports and dating to playing games or watching others play games to even finance.

So, if you’re a guy who wants to explore other apps, you can try some of the apps on this list. 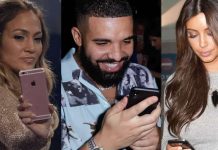 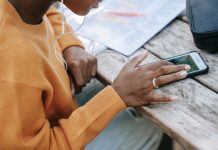