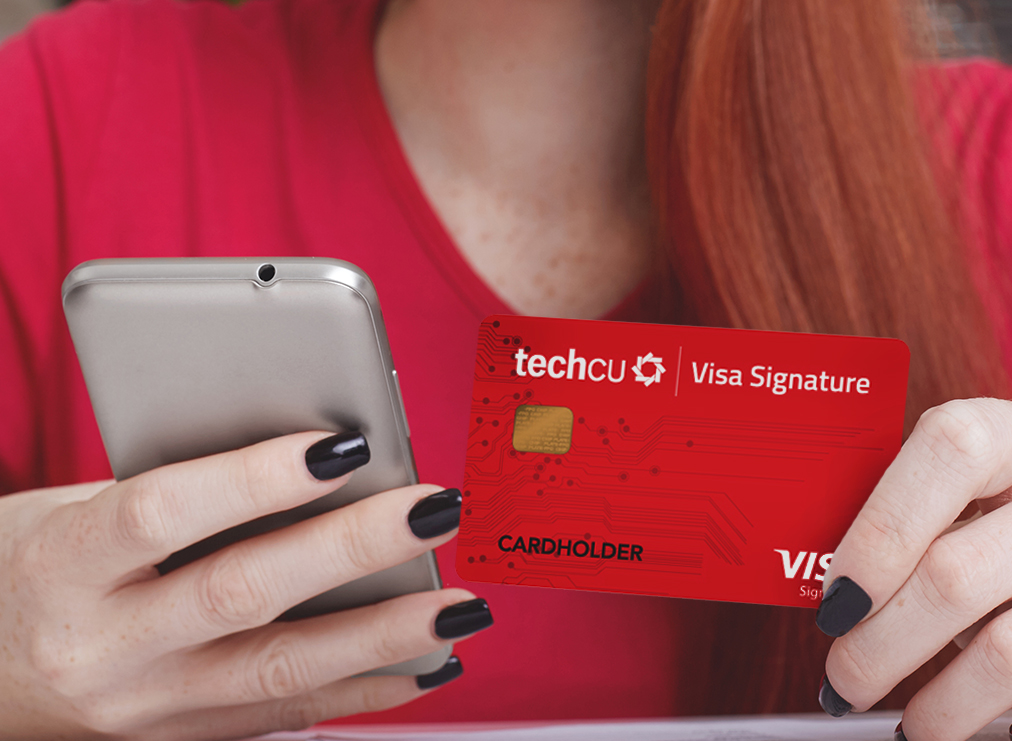 A credit card has become one of the most important financial tools for consumers today. It enables people to make transactions wherever they are, especially as they can be used online and at POS terminals.  When choosing the right option for your needs, you want to make sure that you choose a provider that works … Read More 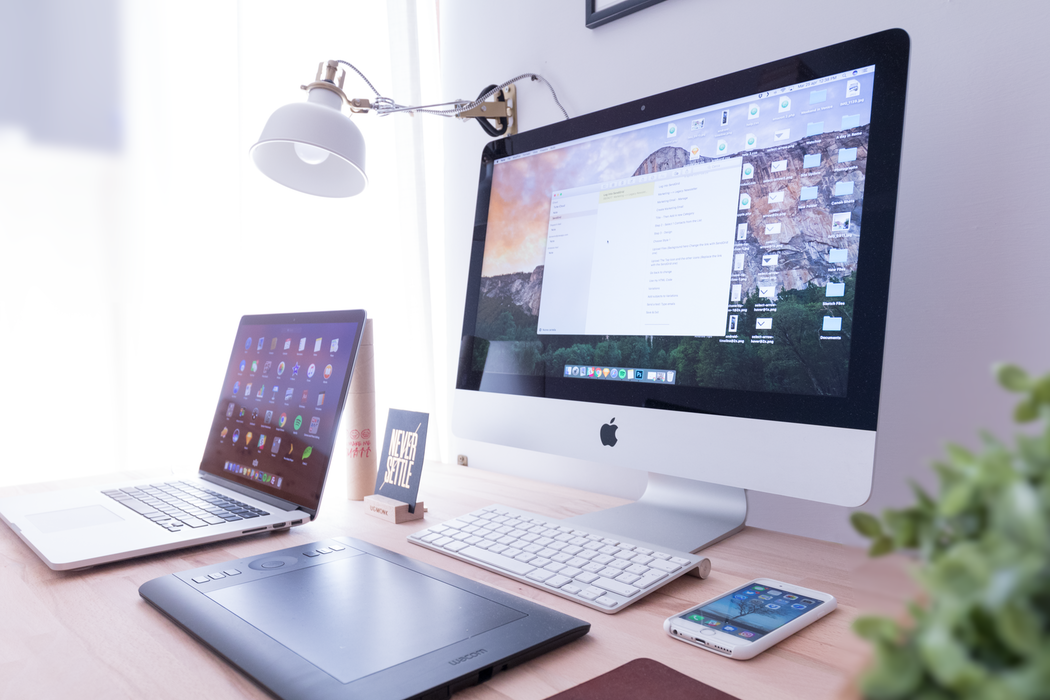 In this digital age, photography has become conveniently accessible for various individuals – professional and casual photographers alike. In fact, it is extremely easy to get your hands on a camera that can provide high-quality photos and that has good editing abilities. While a lot of devices nowadays are equipped with cameras, the photography industry … Read More 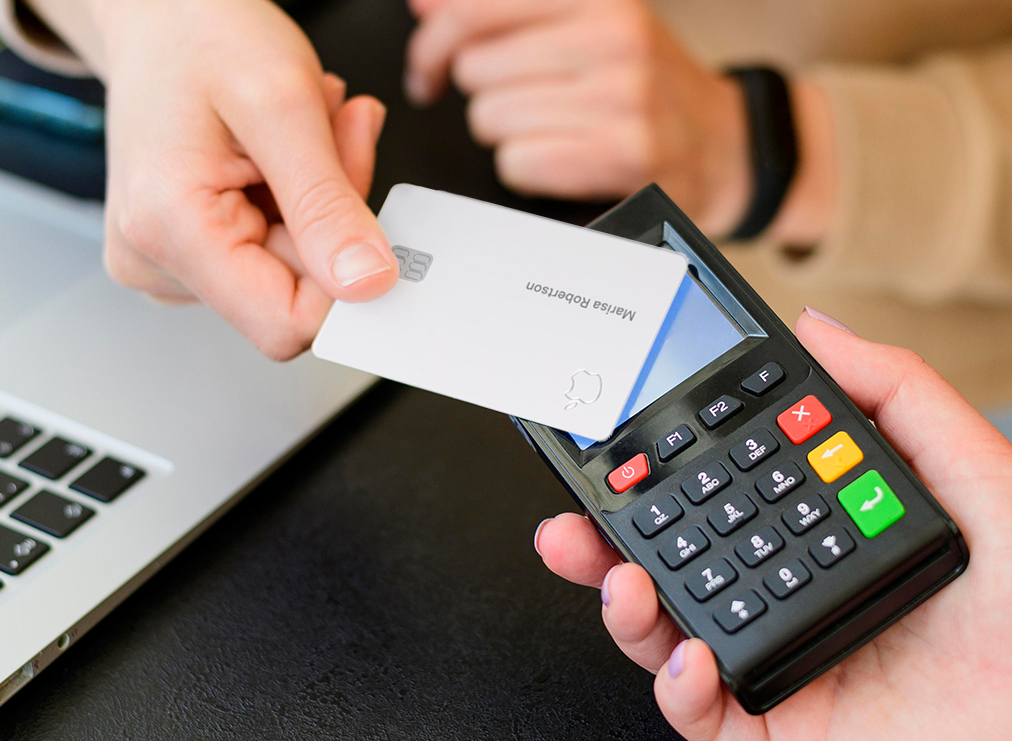 Surely, you must have heard of the Apple Credit Card already. After all, the product made a big buzz when it was first launched in August last year. Simple yet smart, this laser‑etched titanium card comes as one of the most popular credit cards to date. Boasting of its daily cash back and impressive no-fee … Read More 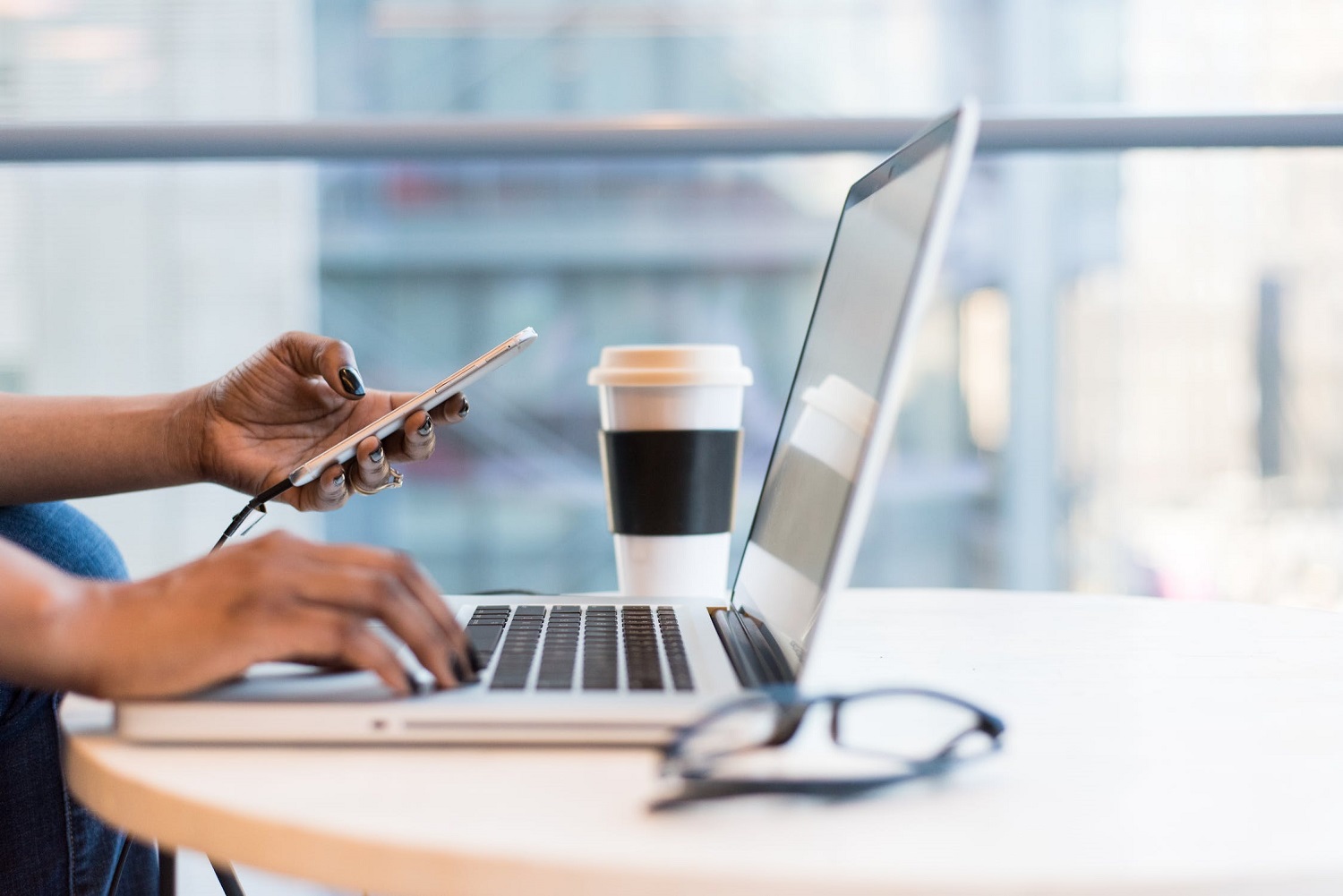 Adobe developed PDF files as read-only documents initially, but now you can use Adobe PDF Printer to convert those documents and print off your PC. Usually, documents like application forms, manuals, scanned documents, and eBooks are in PDF format and can be opened in any operating system. The PDF format makes sure the layout stays … Read More 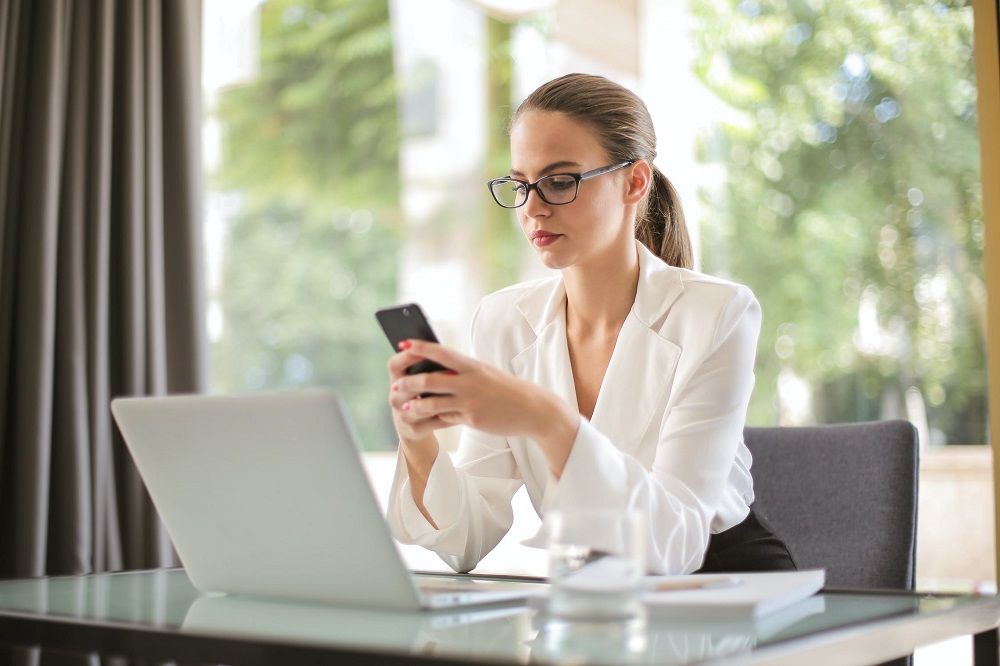 Google powers Android devices, which is why these smartphones come with pre-installed Google apps and functions such as Gmail, Play Music, Play Movies and other similar programs. While many users have explored these features, others are not widely known. One such feature is Google’s Text to Speech (TTS), which is one of the most unknown … Read More 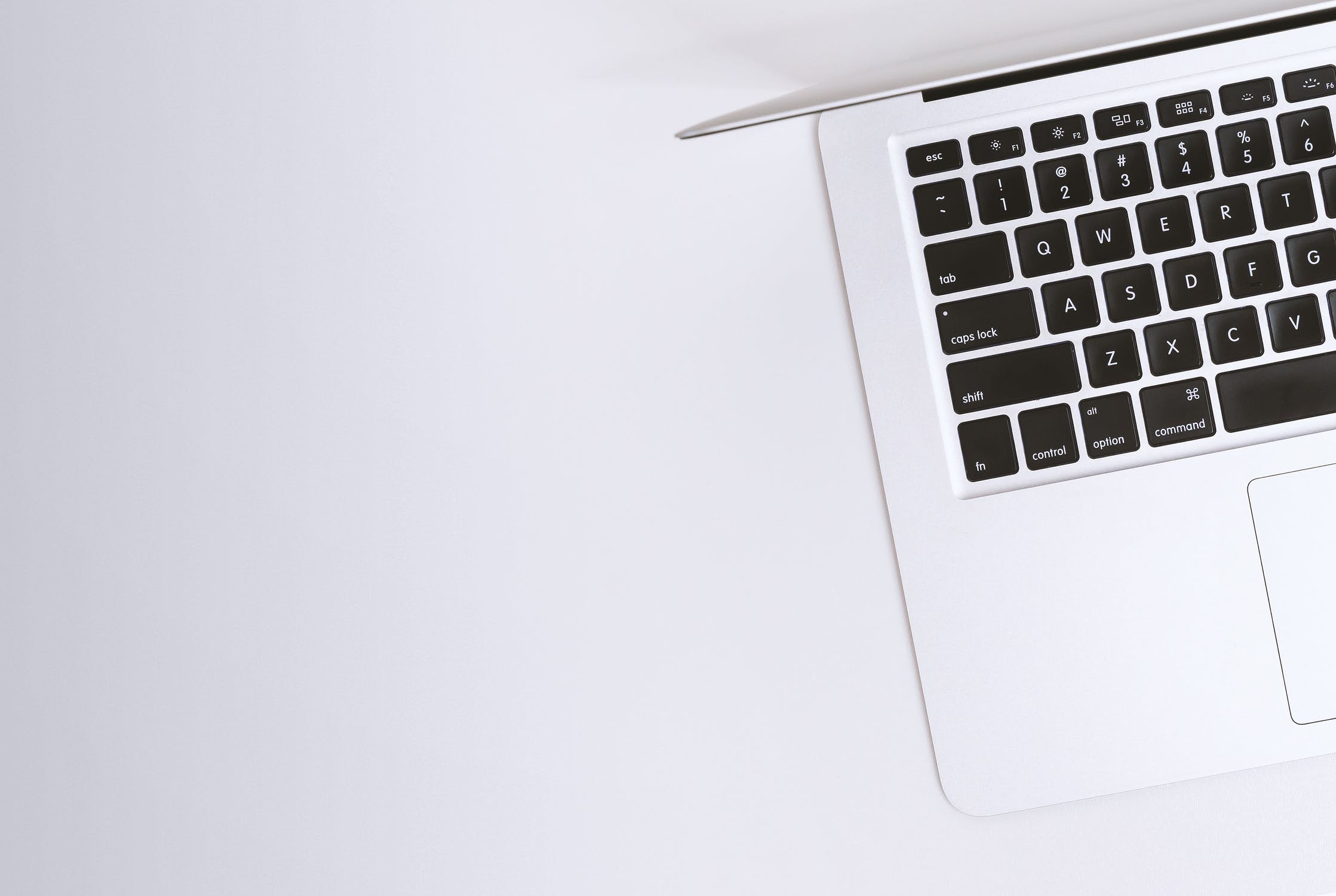 With the digitalization of the business world, it’s difficult to picture any professional who doesn’t own a laptop. After all, this portable device remains to be one of the central business tools in nearly every industry. From convenience to versatility, numerous perks await those who have secured a reliable laptop. If you’re a self-employed individual, … Read More 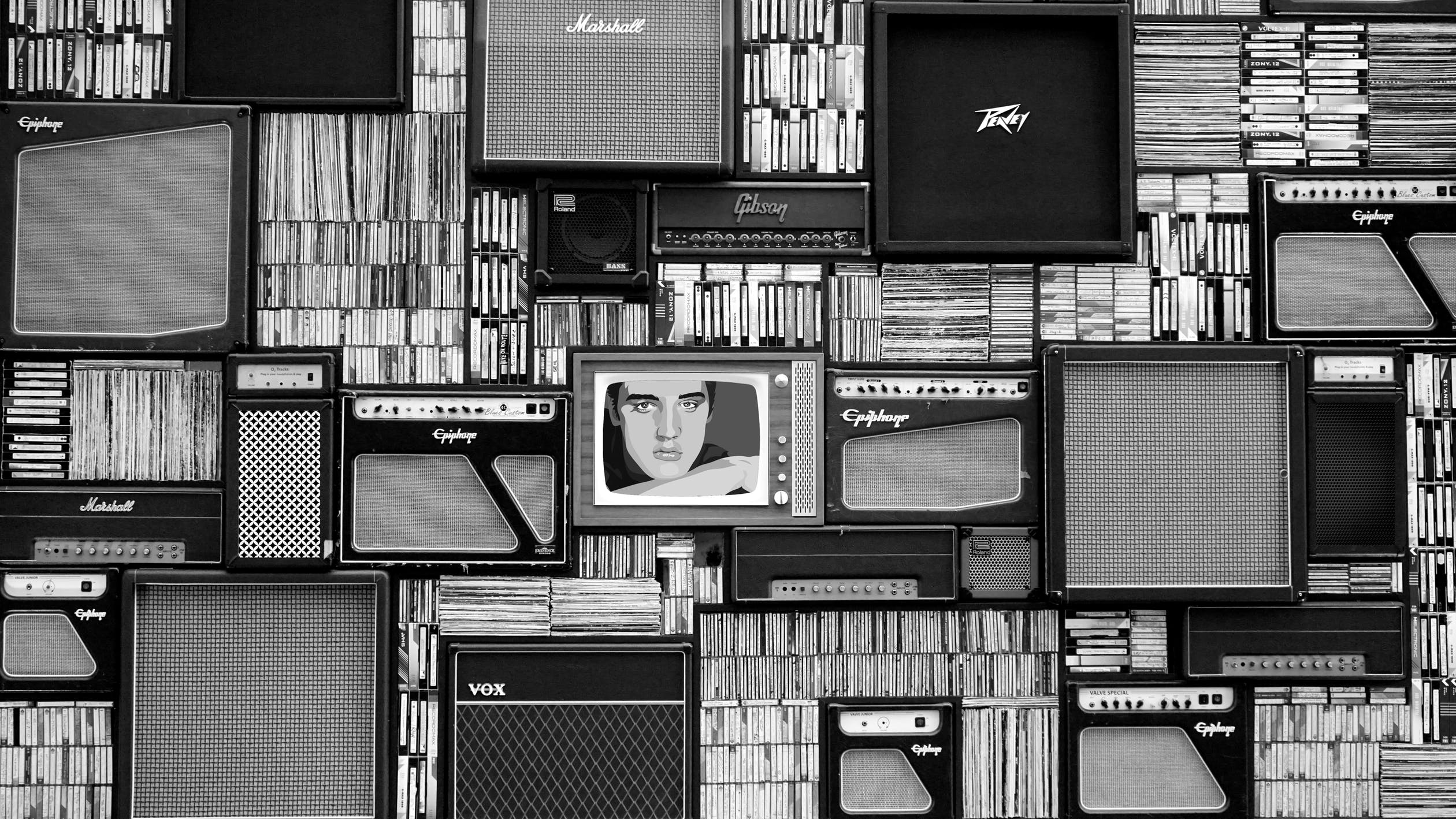 Almost all mobile devices today have a built-in speaker. However, not all devices are created equal. Some have superior audiophile-grade components such as Samsung’s flagship phones, with built-in speakers developed by audio company AKG. On the other hand, some use poor quality parts that produce less excellent and softer sounds. If you have such a … Read More Watching a good Netflix series certainly has a way of uplifting us and giving us all a breather when we need it the most. Now that the pandemic has taken over most of the world, many individuals are confined to their homes. This streaming platform serves as a way for us to soothe this anxious … Read More Flashlights, weighing scales, and even our reliable electric toothbrushes are items we use in our everyday lives. Do you know what all of these have in common? If you answered ‘battery,’ you’re correct. Even our smartphones cannot work without their trusty power source. No matter how useful these batteries are in our everyday life, there’s … Read More

Now that many countries around the world have enacted quarantine measures to prevent the spread of the pandemic, more people find themselves at home. With no access to gym equipment or even the ability to run outdoors, individuals are finding creative ways to get their workouts every single day. Daily workouts provide individuals with the … Read More